Shortly after the release of the “End of the Beginning” reveal trailer on April 27, Square Enix, Eidos Montréal, and Crystal Dynamics released a number of brand new screenshots and concept art for Lara Croft’s upcoming adventure, Shadow of the Tomb Raider.

Here is an overview of the official screenshots and concept art released in April 2018.

Lara Croft takes in the sights and sounds of Mexico in her latest video game outing, exploring Maya ruins, gate-crashing parties, and triggering the occasional apocalypse.

These first few pieces of concept art give fans a glimpse of what they can expect in the upcoming game: rock climbing, ancient Maya ruins, catastrophic floods, and a celebration of the Mexican holiday, “Day of the Dead”.

And although it isn’t technically concept art, this list would be incomplete without this breathtaking artwork by Tomb Raider veteran comic artist Andy Park.

San Francisco-based designer and photographer Xuebing Du creates vibrant images of nature that look like something from another realm. The series of colorful photography evokes imaginary tales of an enchanted garden, where Du herself features as a pixie-like subject exploring and playing among the lush landscape.

For Christopher Soukup, the photo was divided into two genres. He fell in love with working with light and shadow in black and white photography. This genre allows him to convey emotions. At some point in time, Christopher took up cinematic color correction and stylization. Despite the fact that this is a strong retreat from […]

This post is to serve as a haunting reminder of all the stuff I brought but shouldn’t have on my trip.

Streetwear has always been the one genre in fashion that I have not really had the opportunity to delve into. Sure, I have a Carhartt jacket and a nice sneaker collection, but I am yet to own a full outfit. The reason? It’s just so expensive! When I started blogging around 3 months ago, I figured out that with each wage, I would have to try and salvage 10 outfits for the rest of the month. This is a bit of a bummer because streetwear is actually one of my favourite styles, especially on girls. I think it’s empowering to see females in garms that have been associated with our male counterparts for so long, and the fact that big brands such as: Size? and Aspecto, don’t stock women’s lines at all! With all of this in mind, I decided to torture myself and create a streetwear editorial.

This is a very long, overdue post containing beautiful remnants of my maiden trip to Kuala Lumpur, Malaysia featuring most of the places I visited. I’ve always had an eye for places displaying minimalism designs, but as I was exposed to the old charms of KL cafes this time, I grew to them. 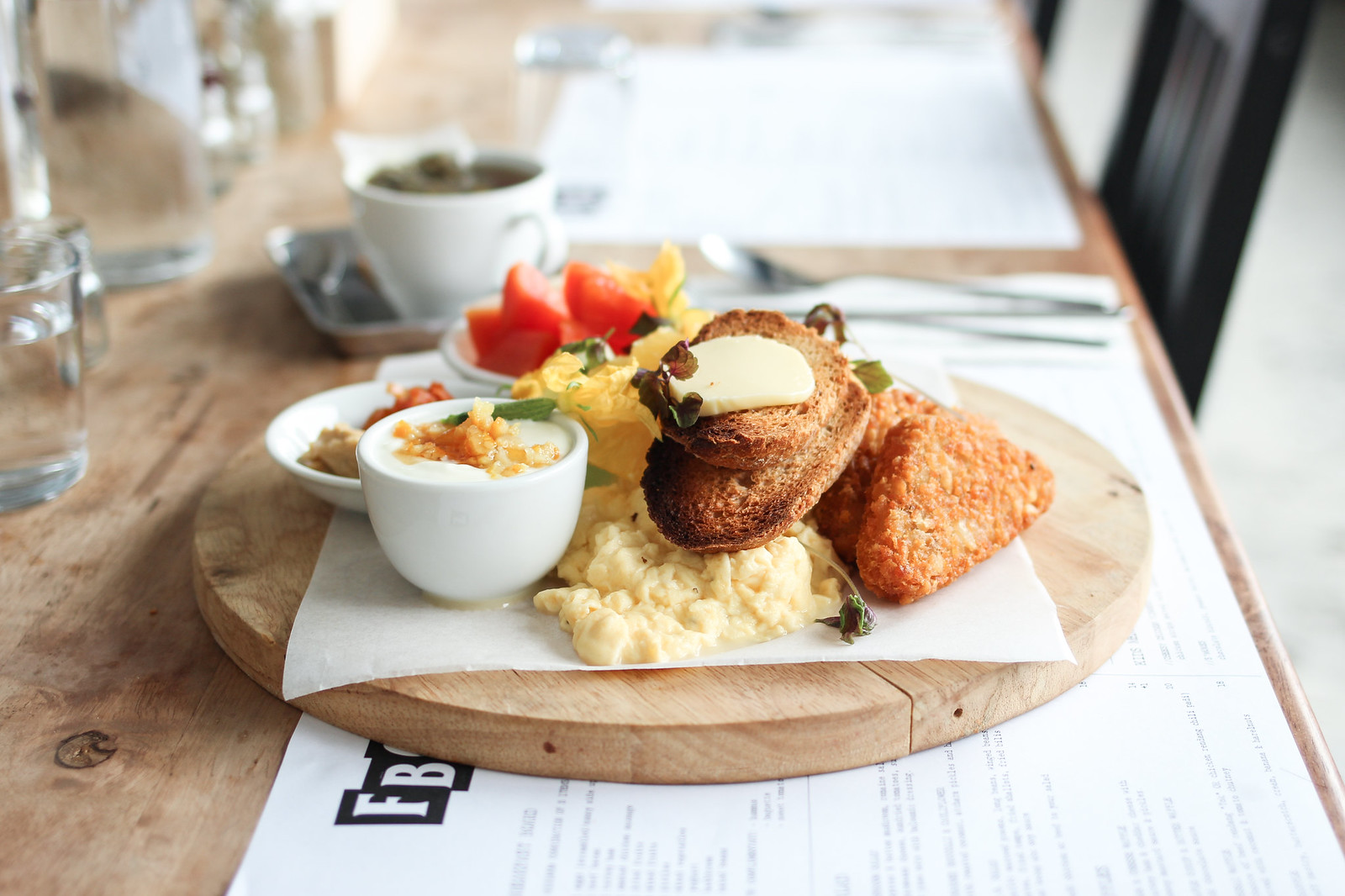 Located on the second floor along a row of shophouses in the hippy Bangsar Baru area, Fancy Breakfast Club first impressed me with its clean, communal dining design. It felt like it was out of an American thanksgiving dinner/bridal shower, especially with the flower and plant arrangements on each table. 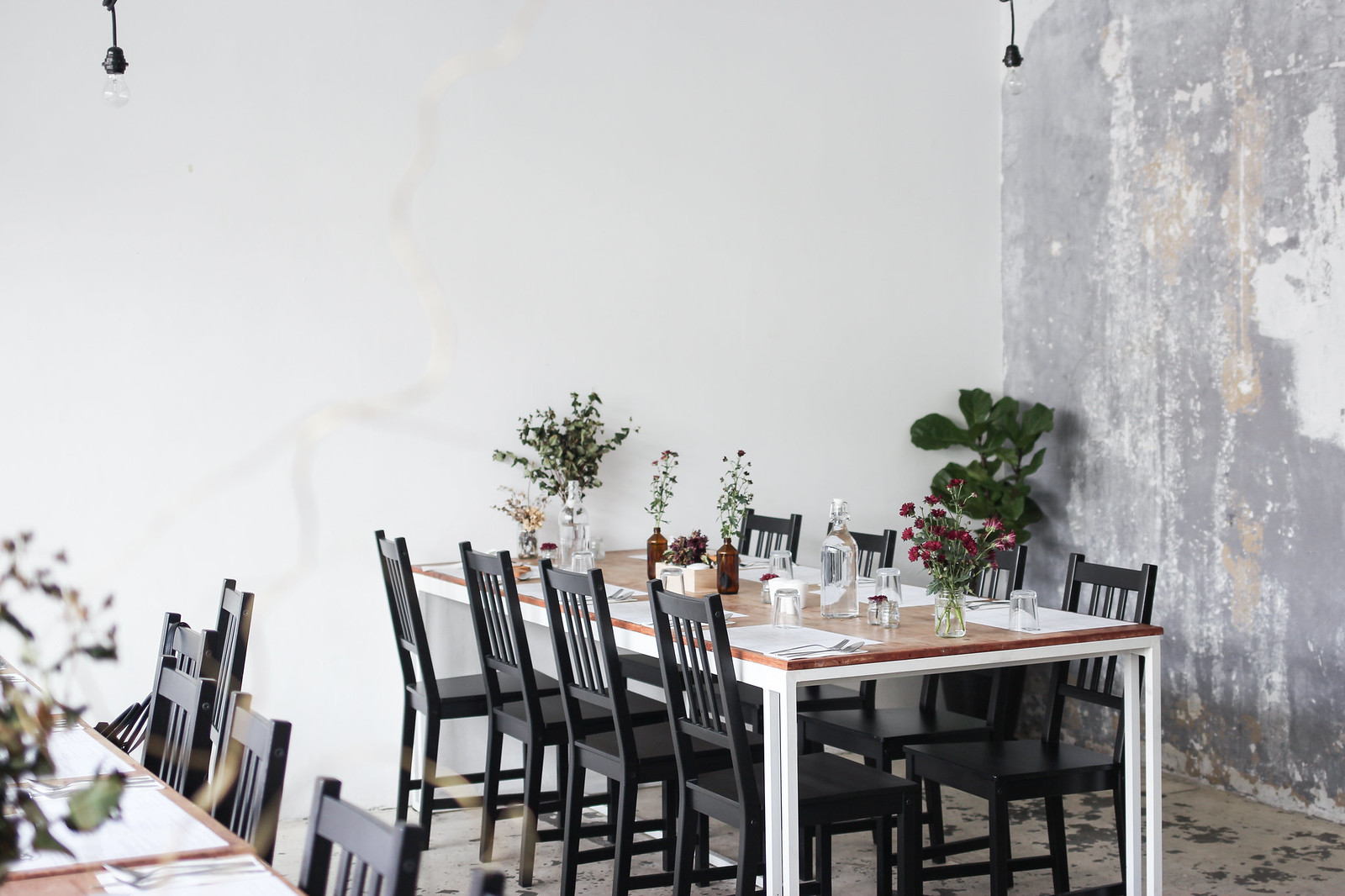 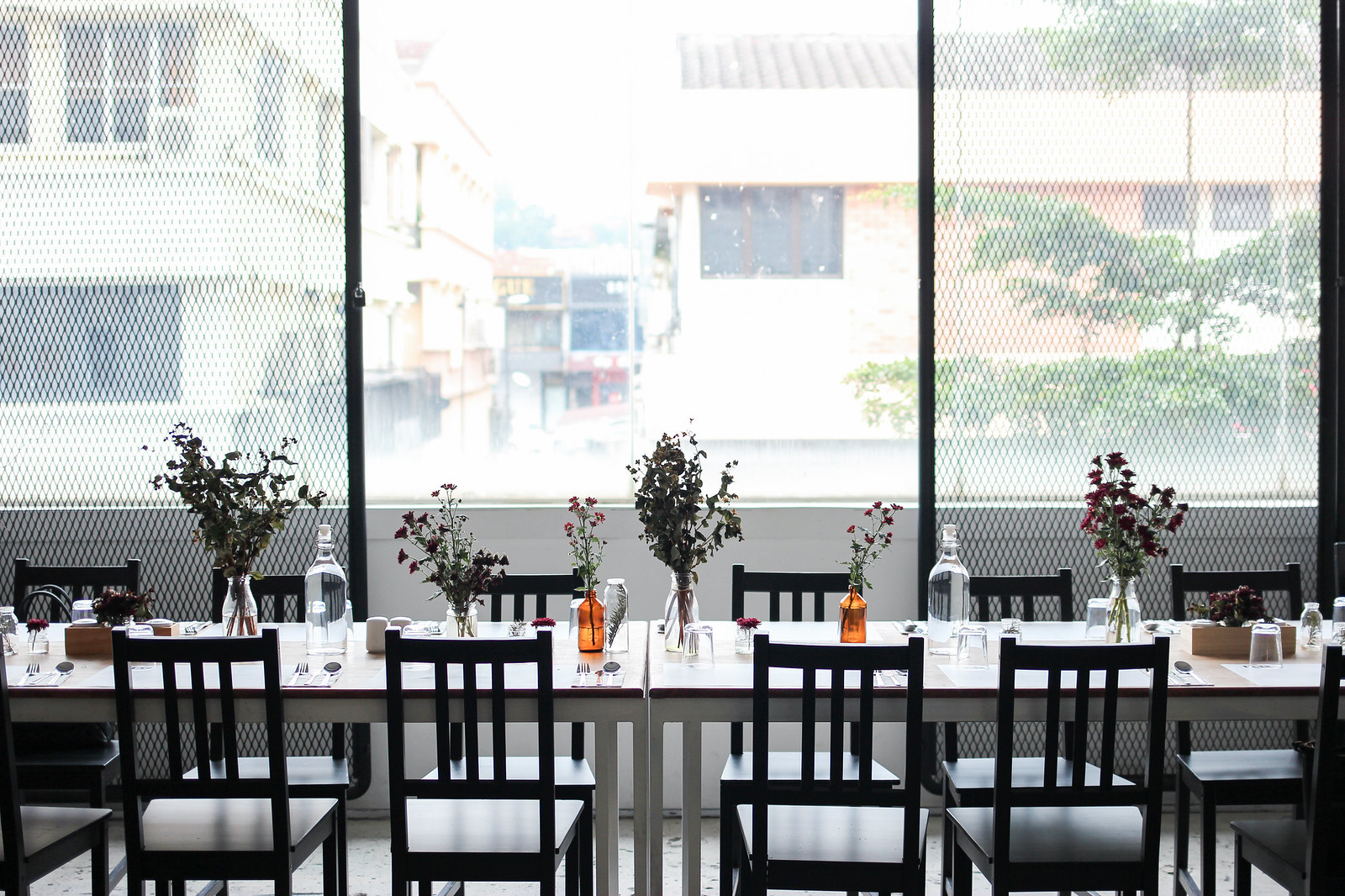 Food presentation is pretty on point here, but I wished they also paid the same amount attention to taste. 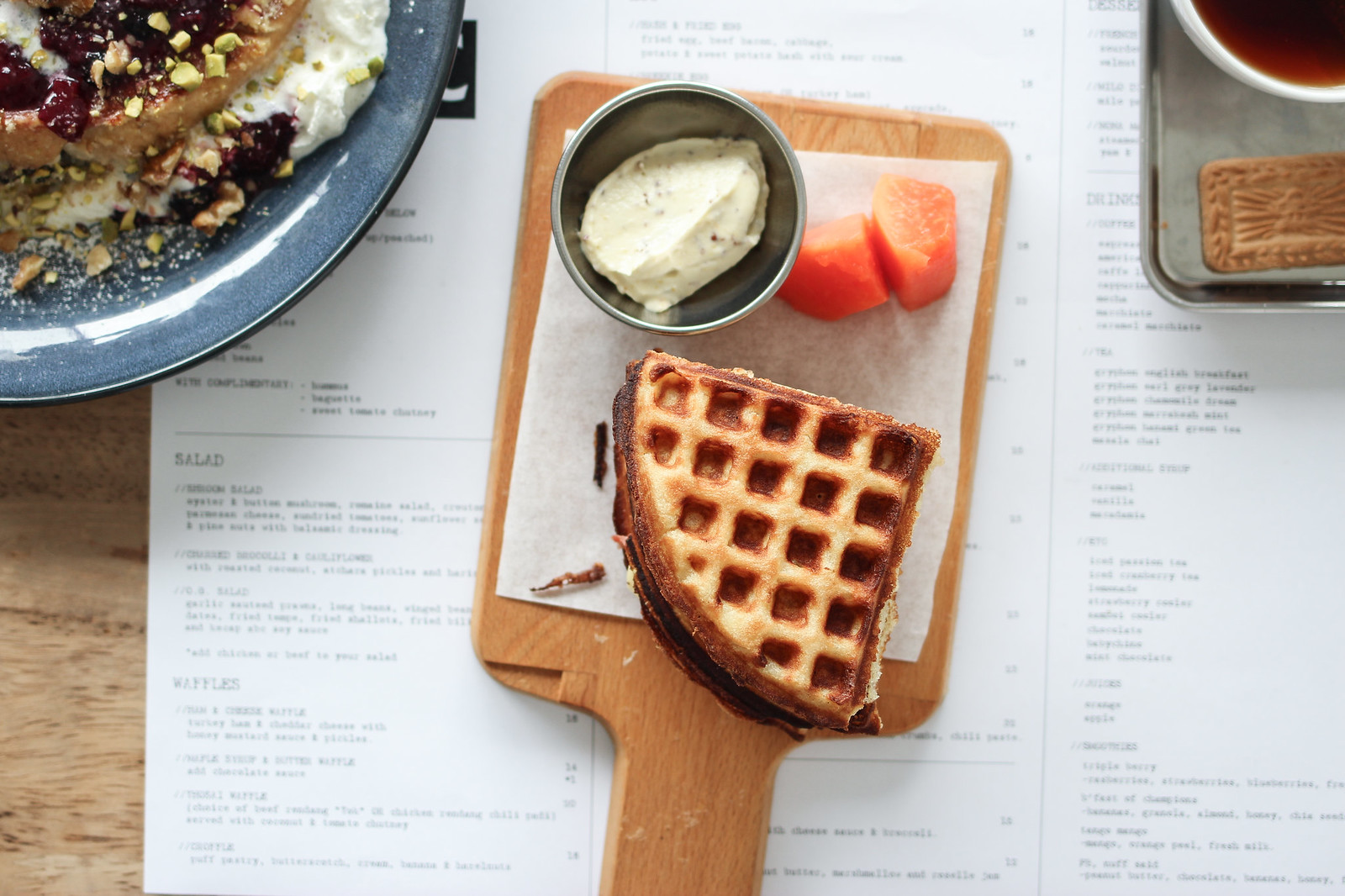 For mains, we had the Breakfast Board (RM30, SGD10) which requires you to pick a minimum of 5 items priced at RM6 each and…